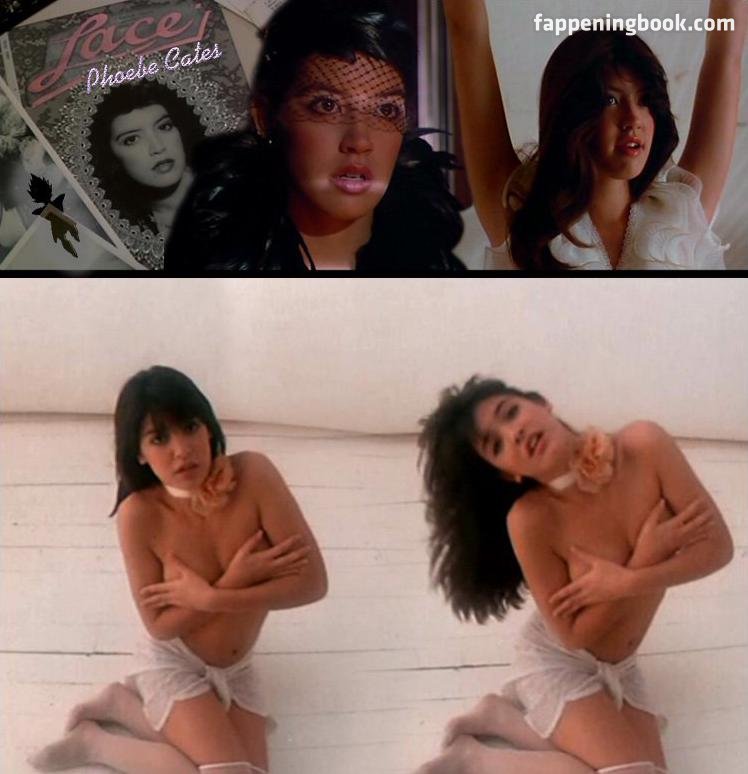 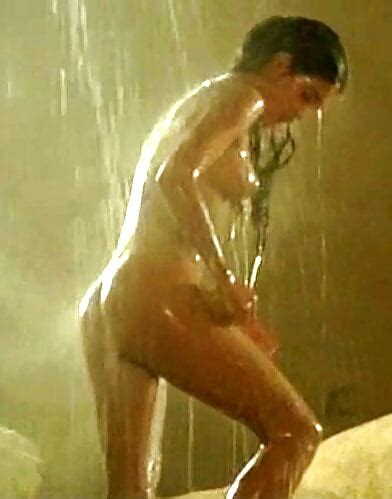 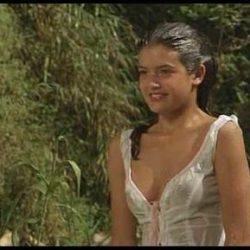 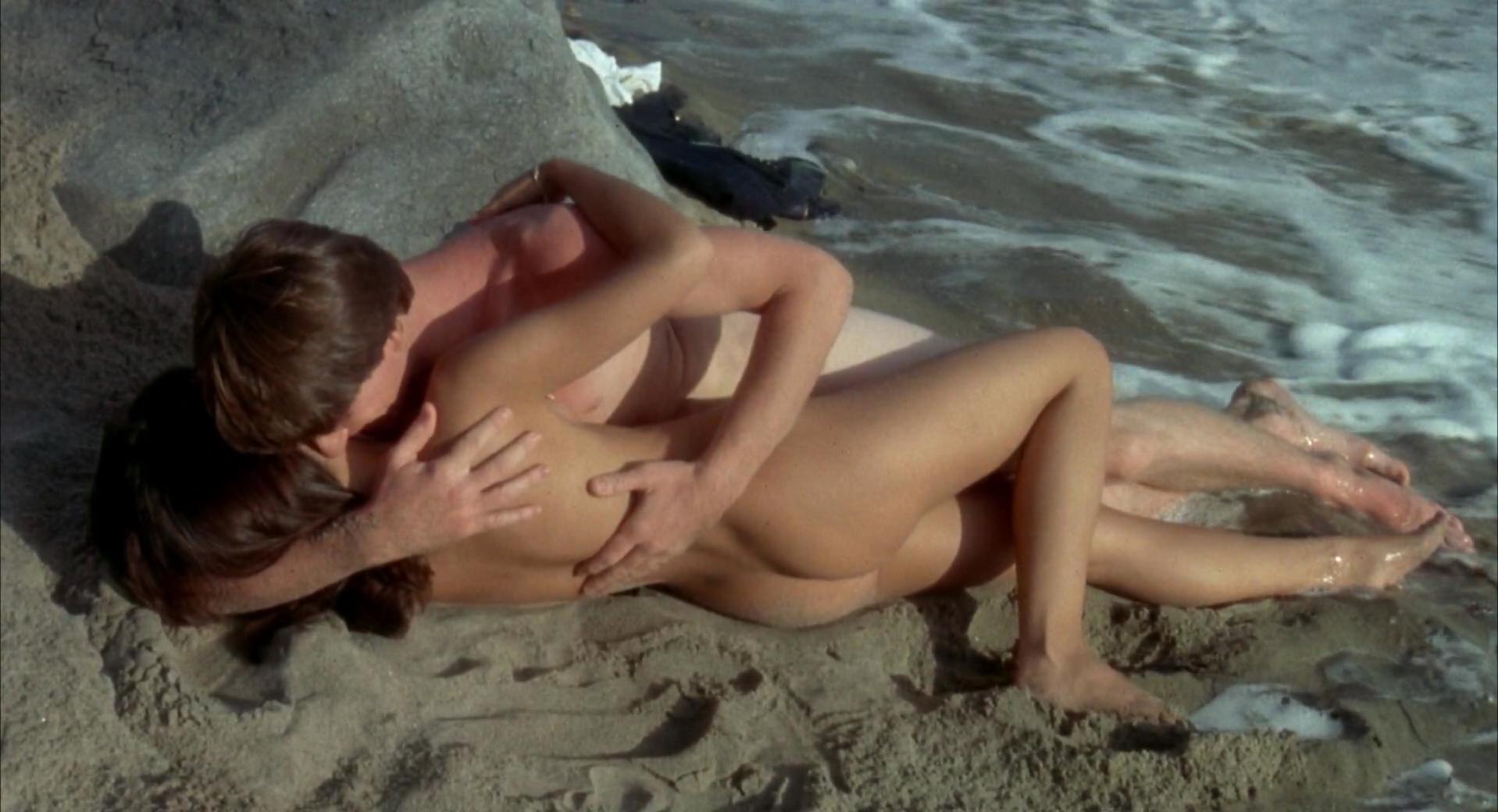 In 2009, Johnson took control over her channel and started sharing comedy sketches, commentaries, and musical performances.

And if there's one particular scene that has been burned into audiences' memories, it's one that involves Cates' character, Linda, diving into a pool and removing her red bikini top, before coming on to her friend Stacy's older brother, Brad played by Judge Reinhold.